The 240MW Ararat Wind Farm, just north-east of Ararat in Victoria, is generating enough power for around 120,000 homes.

The 75-turbine wind farm, which was officially opened in June 2017, benefits from a power purchase agreement (PPA) with the Australian Capital Territory Government, guaranteeing the purchase of approximately 40 per cent of the energy produced at the site.

At the time of investment, the wind farm was co-owned by a consortium made up of Renewable Energy Systems, GE, Partners Group on behalf of its clients, and OPTrust. Subsequently GE and RES sold their equity stakes to the other consortium investors.

The CEFC finance was fully repaid in January 2019. 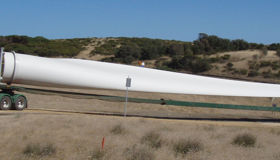 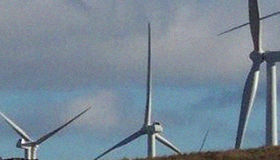