The power plant utilises solar-tracking technology which increases daily energy production by up to 30 per cent compared with conventional fixed-tilt installations.

With the extra capacity, the Uterne plant can supply about four per cent of electricity used by Alice Springs annually, and can meet eight per cent of demand on a sunny day.

The CEFC finance was critical for the expansion, as the project was too small to appeal to the commercial project finance market.  It demonstrated the potential for structured project finance to be used in other similar smaller-scale projects.

Epuron owns and operates the facility, with the power sold to the Northern Territory government’s energy utility Territory Generation under a long-term power purchase agreement.

The CEFC finance was repaid in November 2018. 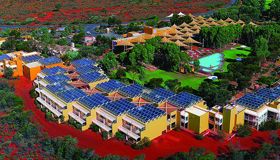 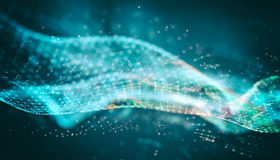