Morse Micro reinvents Wi-Fi for the Internet of Things

Sydney-based innovator Morse Micro is developing Wi-Fi solutions for a global Internet of Things market. The company’s Wi-Fi HaLow solutions have a range that is 10 times greater than that of conventional Wi-Fi technology and can last many years on a single battery.

At Morse Micro we’ve developed a new generation of Wi-Fi chips that are ultra-low power and reach 10 times further than conventional Wi-Fi, so that means we can cover 10 times the area or 1,000 times the volume of conventional Wi-Fi devices. Morse Micro’s Wi-Fi HaLow technology is based on ground-breaking internally developed IP … The next steps are to continue to grow and getting our products into billions of devices.
Michael De Nil
Morse Micro CEO

Morse Micro is a leading supplier of Wi-FI HaLow system-on-chip and module products. Headquartered in Australia, Morse Micro has offices in China, India, the United Kingdom and the United States.

The CEFC, through the Clean Energy Innovation Fund, has invested $5.4 million in Morse Micro, to help bring its Wi-FI HaLow chips to mass production and commercialisation for a global market.

The Morse Micro technology can significantly improve efficiency and productivity. Its Wi-Fi HaLow chip uses the 900MHz radio band, instead of the 2.4 GHz and 5 GHz bands used by conventional Wi-Fi. This means signals can reach further and pass through objects better using less power. The chip supports long-lasting battery life on devices, which is an important feature for remote field-based applications.

More than 8,000 devices can be connected to a single access point, with data rates of many megabits-per-second.  The Wi-Fi HaLow chip is suitable for a wide range of applications, from smart homes and sensor networks, to industrial controls, asset management, video, retail signs and displays. 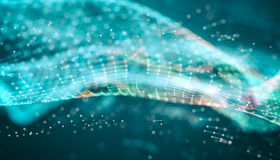 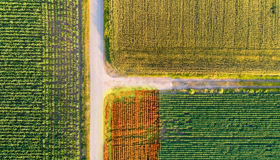 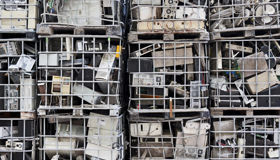 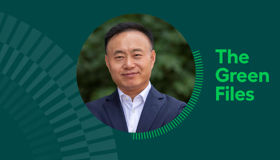