The CEFC Board oversees the efficient and effective operation of the CEFC.

This includes prudent oversight and governance of CEFC investment decisions and risk management.

Meet our Board members 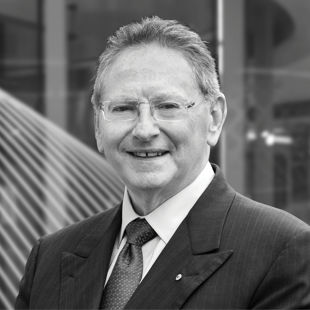 Mr Skala has a distinguished career of service on the boards of public, private, not-for-profit and government organisations, with more than 35 years of experience in the law, business and banking sectors.

He is the Vice Chairman, Australia of Deutsche Bank, a position he has held since 2004. Mr Skala has also served as a partner focusing on corporate, banking and commercial law in two leading Australian law firms for more than 20 years.

His other not-for-profit roles have included being Chairman of the Australian Centre for Contemporary Art, Deputy Chairman (Vice President) of the Walter & Eliza Hall Institute of Medical Research, Director of the Australian Ballet and a Founding Panel Member of Adara Partners.

In 2010, Mr Skala was appointed an Officer of the Order of Australia for service to the arts, business and commerce, and to the community. He has Arts and Law (Honours) degrees from University of Queensland and a Bachelor of Civil Law from University of Oxford.

Mr Skala was appointed to the CEFC Board with effect from 7 August 2017 for five years. On 8 April 2022, Mr Skala was reappointed as Chair for a further five-year term, commencing on 7 August 2022. 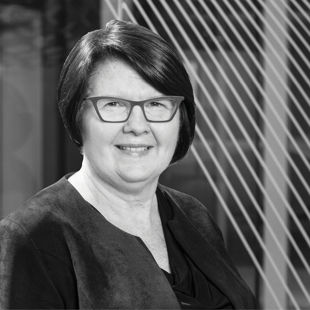 Ms Bond is one of Australia's leading engineers, with over 30 years’ experience. She has been a professional company director for 16 years, and as an executive, helped establish the Worley business in Queensland, the Northern Territory and Papua New Guinea.

Ms Bond is the independent non-executive chair of Synertec Corporation Limited and Mining3, and a non-executive director of Snowy Hydro Limited, Aurecon Group Pty Limited and QADO Services Pty Ltd.  She is also an advisory board member for the University of Queensland Master of Sustainable Energy, and the Australian National University Battery and Grid Integration Program.

Ms Bond has previously been a board member of public, private and government entities, including Liquified Natural Gas Limited, Coffey International, Tarong Energy Corporation, Territory Generation, the University of Queensland JKTech Pty Ltd,  Seqwater, the Australian Water Recycling Centre of Excellence, the Board of Professional Engineers of Queensland and the Queensland Building and Construction Commission. She was also chair of Brisbane Water.

Ms Bond was appointed to the CEFC Board with effect from 7 August 2017 for five years. 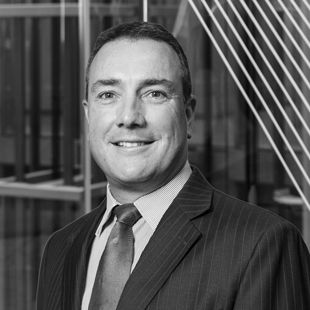 Mr Howell has more than 37 years’ experience in metals and manufacturing and recycling, including base and precious metals smelting, capital intensive operations and energy intensive manufacturing.

Mr Howell is Chief Executive Officer of Tomago Aluminium, having led its transformation into the largest and most efficient aluminium smelter in the Asia Pacific region. He is also Director of the Australian Aluminium Council. (He is stepping down from both roles effective 30 May 2022.)

Mr Howell has held senior and diverse roles in the resources sector in Australia, the United States and Europe. He has extensive experience in operational risk management and the development of high performing teams. This includes a range of management roles at Nyrstar (now Trafigura), a global multi-metals business with a market leading position in zinc and lead. Mr Howell is a former President of Zinifex Clarksville Inc., the former General Manager of Australian Refined Alloys Pty Ltd and General Manager at Nyrstar Port Pirie Smelters.

Mr Howell has a Bachelor of Science (Honours) from the University of Tasmania.

Mr Howell was appointed to the CEFC Board with effect from 14 May 2022 for five years. 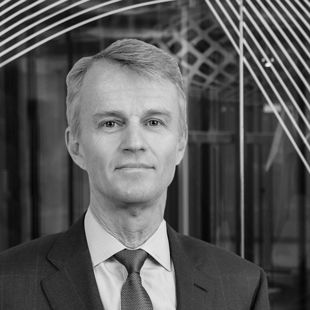 Mr Jones has more than 30 years’ experience in investment markets, the majority as a general manager in private equity firms, and more recently in listed equities.

Mr Jones has been a board member on numerous private and public entities and worked in the electric vehicle and rooftop solar sectors. He is an Executive Director of VGI Partners, Chair of DTS Capital Partners and an advisor to Aviron Investment Management. He is also a non-executive member of the Investment Committee of EMR Capital and Chair of the Derwent Search Advisory Board.

Previously Mr Jones was a Managing Director at CHAMP Private Equity, Executive Director and Country Head of UBS Capital and an Executive with both Macquarie Bank private equity and McKinsey & Company.

Mr Jones was formerly Chair of the National Museum of Australia, and the Australian Private Equity and Venture Capital Association. He also served on the board of Cape York Partnership.

In 2021 Mr Jones was appointed a Member of the Order of Australia for significant service to the museums and galleries sector, and to the community.

Mr Jones has a Bachelor of Mechanical Engineering (First Class Honours) from the University of Melbourne and a Master of Business Administration from the Harvard Business School.

Mr Jones was appointed to the CEFC Board with effect from 8 April 2022 for five years. 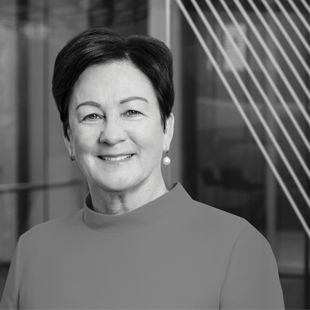 Mrs Slattery is a recognised leader in Australia’s financial services, infrastructure and investment sectors, including as founder and former Managing Director/CEO of the SMSF Association.An experienced non-executive director, Mrs Slattery has served on boards and advisory committees in the listed, government and private sectors. Her expertise includes ESG, energy, technology and innovation, with 29 years’ experience in strategy, governance, culture and transformational change.

Mrs Slattery was previously on the boards of Centrepoint Alliance, AMP Life, National Mutual Life and the South Australian Cricket Association. She has served as a member of several Australian Government advisory committees, including the Innovation Investment Partnership, the Industry Working Group and the Opposition Infrastructure and Innovation Partnership.

Mrs Slattery was named 2014 Australian Woman of the Year in the Australian Women in Financial Services Awards. She holds a Masters in Commerce from the University of South Australia; has achieved the Global Competent Boards’ ESG Certificate and Designation and the Harvard Business School Company Director Certificate. She is a Fellow of the AICD, CPA Australia and CA ANZ.

Mrs Slattery was appointed to the CEFC Board with effect from 1 February 2018 for five years. 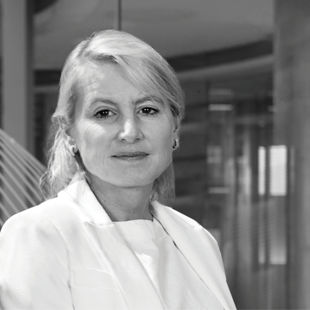 Ms Tough has had a distinguished and varied career in the energy, resources and engineering industries as both a director and senior executive. Ms Tough is Chair of Horizon Power, Chair of the COAG National Energy Selection Panel and is a Non-Executive Director of Fluence Corporation Limited, Mineral Carbonation International Pty Ltd and Rumin8 Pty Ltd. Ms Tough is also Pro Vice Chancellor of Industry Engagement with the University of Western Australia.

Ms Tough completed a Bachelor of Laws and Bachelor of Jurisprudence at the University of Western Australia and worked as a barrister and solicitor before progressing to the commercial sector. She is a Fellow of the Australian Institute of Company Directors.

Ms Tough was appointed to the CEFC Board with effect from 7 August 2017 for five years. 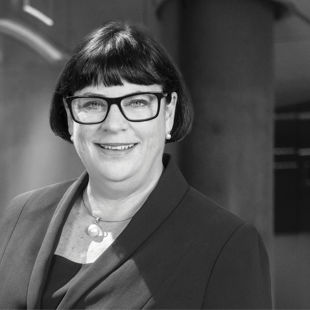 Ms Wakefield Evans is a non-executive director of Macquarie Group Ltd, Lend Lease Corporation Ltd, Metlife Insurance Limited, Viva Group Energy Limited and the national board of the Australian Institute of Company Directors. She is also a member of the Takeovers Panel, on the board of the University of New South Wales Foundation and a Director of the Goodes O’Loughlin Foundation Limited. She is also a former non-executive director of Chief Executive Women, BUPA, Asialink and Asialink Business.

Ms Wakefield Evans has almost 30 years of legal experience. She was a partner of King & Wood Mallesons for 20 years before retiring from the partnership in September 2013.

Ms Wakefield Evans was appointed to the CEFC Board with effect from 7 August 2017 for five years.