Australia's red centre is continuing its growth as the solar centre with 1.8MW of Solar PV generating power at the award-winning Ayers Rock Resort.

The Northern Territory resort is using solar to cover up to 30 per cent of its daytime power use, or about 15 per cent of its annual overall energy use, while reducing the need for the use of trucked-in fuel.

Epuron provides the solar energy supply under a long-term agreement with the resort's owners, Voyages Indigenous Tourism Australia, which is wholly owned by the Indigenous Land Corporation (ILC), a corporate Commonwealth entity.

The CEFC committed $4.7 million towards the $7 million project, which was commissioned in March 2016.

The CEFC finance was repaid in November, 2018.

The CEFC has also financed an expansion to Epuron's Uterne solar power station at Alice Springs to 4.1MW. 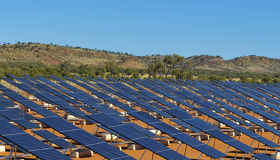 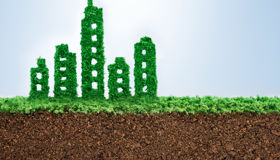 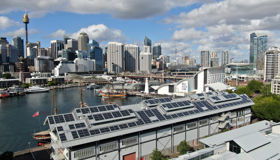