The Collector Wind Farm in NSW, being developed by RATCH-Australia, will be one of the first in Australia to use the 4.2MW V117 Vestas turbines.

In addition, Vestas will use innovative drone and 3D imaging technology to deliver routine blade maintenance and data collection.

The Collector Wind Farm is located along the Cullerin Range south-west of Goulburn in the NSW Southern Tablelands, which has some of the windiest conditions in the State. With 54 wind turbines, the project is expected to generate 528GWh of energy annually, enough to meet the needs of around 80,000 average homes.

The CEFC has committed $180 million to the development as sole debt financier to support the accelerated delivery of the innovative circa $360 million project.

The finance was committed ahead of the project securing a Power Purchase Agreement (PPA). In March 2020 Infigen Energy announced it had secured an agreement with RATCH-Australia to purchase 60 per cent of Collector Wind Farm’s output.

A RATCH-Australia Community Enhancement Fund will invest $240,000 into local projects each year over the 30-year life of the project. The funds will be invested into the region via a pair of community trusts that have been structured with significant involvement of the local community.

As part of the investment agreement with the CEFC, RATCH-Australia will install storage capability at its 42.5MW Collinsville solar project in Queensland to improve grid stability in the region. The CEFC has previously provided finance to the Collinsville project. 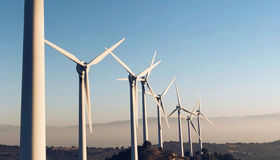 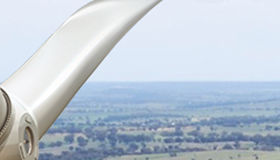 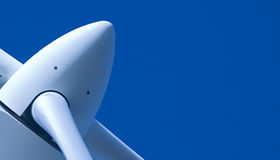 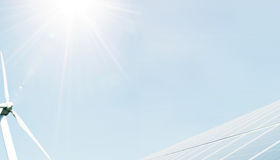