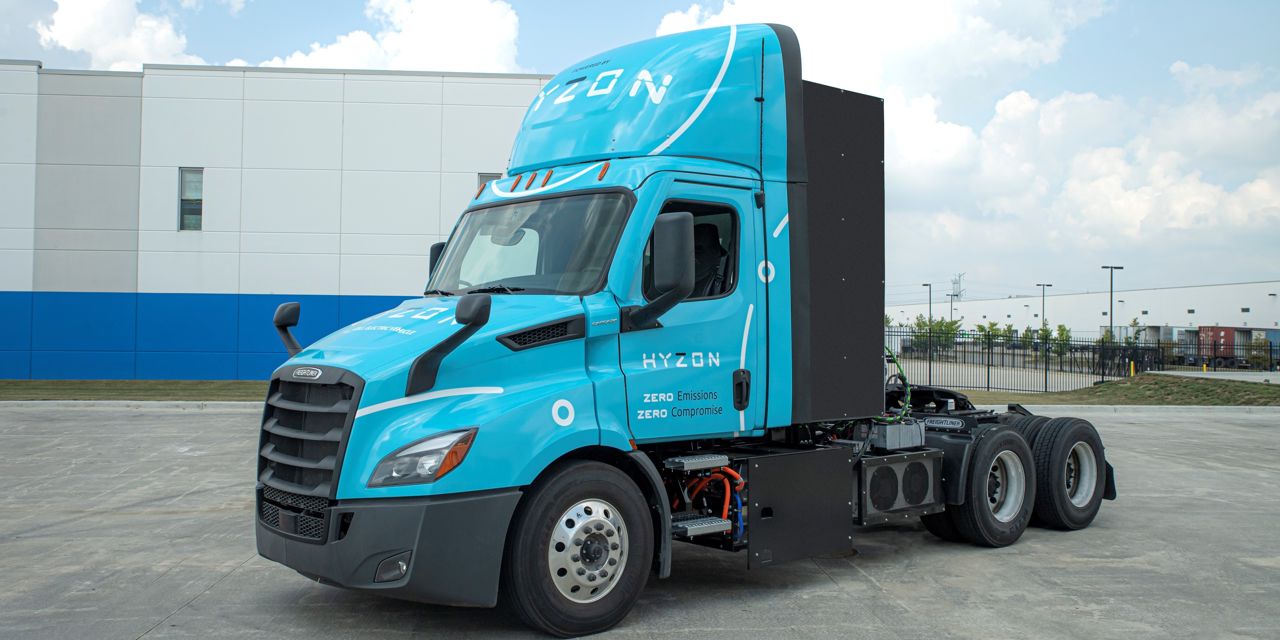 Investing in a thriving hydrogen economy in Queensland

Ark Energy is developing the SunHQ H2 hydrogen hub in Townsville, which will include a 1MW PEM hydrogen electrolyser, compressors, storage and refuelling infrastructure. In producing up to 158 tonnes of green hydrogen a year, the hub is a key part of plans to enable the Sun Metals zinc refinery become the first in the world to produce green zinc.

The CEFC has committed up to $12.5 million to Ark Energy Corporation to finance the production of green hydrogen at the Townsville SunHQ H2 hydrogen hub, through the Advancing Hydrogen Fund.

The electric trucks will deliver zinc ore from Townsville Port to the Sun Metals zinc refinery where they will refuel with green hydrogen before transporting the refined zinc ingots to port in a 30 kilometre clean energy round trip.

The CEFC investment will deliver multiple benefits, including:

The SunHQ hydrogen hub is located within a major industrial precinct at the Sun Metals zinc refinery, with excess green hydrogen available to third-party customers. Ark Energy may expand the SunHQ electrolyser capacity in time, and is also considering opportunities to build additional hydrogen hubs in Queensland, with production and refuelling stations close to demand clusters.

The Sun Metals Refinery is aiming to be the first refinery in the world to produce green zinc. In addition to the use of green hydrogen, the refinery plans to power its entire operations with 100 per cent renewable electricity by 2040, with an interim target of 80 per cent by 2030.

Hyzon is a leader in fuel cell electric mobility, with an exclusive focus on the commercial vehicle market, and a near-term focus on back to base (captive fleet) operations. Hyzon expects to assemble the vehicles in Australia, deploying them in triple (three trailer) road train configurations. The 154 tonne fuel cell trucks, replacing their diesel equivalents, are expected to reduce carbon dioxide emissions by some 1,400 tonnes per year.

In its role as a steel protector, zinc is an essential material for public and private infrastructure development, prolonging the useful life of steel goods and structures and reducing the cost of their maintenance. Zinc is also 100 per cent recyclable.

Ark Energy and Sun Metals are both subsidiaries of Korea Zinc, the world’s largest zinc, lead and silver producer. Sun Metals produces 230,000MT of zinc annually, of which 170,000MT is exported to China, Southeast Asia, the Middle East, Africa and North America.

The transport sector is Australia’s third largest source of greenhouse gases, responsible for 17.5 per cent of emissions. Transport emissions have increased 41 per cent since 1990. 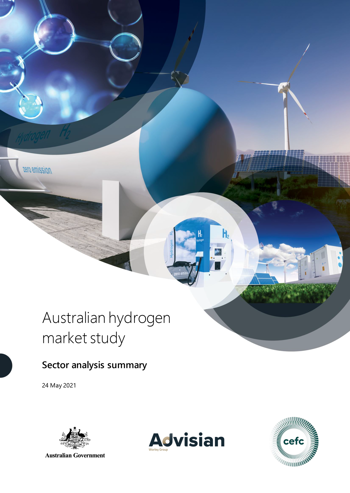 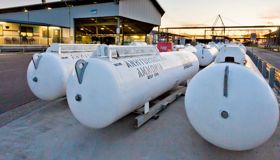 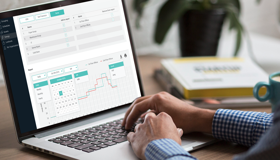 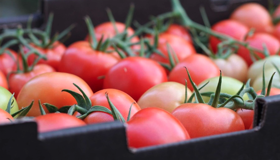 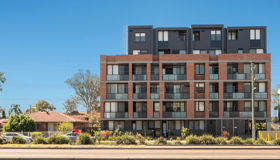