Australian advanced manufacturing company MicroTau is bringing an innovative solution to aviation and shipping emissions – a lightweight film product that can be applied to the surface of aircraft, reducing drag, improving fuel efficiency and cutting emissions.

Aviation and shipping have a burning fuel problem that’s only getting worse. Over millions of years nature has developed solutions to improve efficiency, and now – with the backing of the CEFC – MicroTau will put shark skin inspired film on planes to help fight climate change.
Henry Bilinsky
MicroTau CEO and founder

The CEFC has invested $2 million in the Sydney-based company through the specialist Clean Energy Innovation Fund, which is managed by Virescent Ventures.

The innovative MicroTau film coating product – which is inspired by shark skin – reduces drag on aircraft, cutting energy use and lowering emissions. It has the potential to be a cost effective, scalable solution that can be retrofitted to existing transport to help minimise the carbon footprint of major transport industries.

The film, which can be applied during scheduled aircraft maintenance, has the potential to save commercial aviation and shipping more than US$34 billion in fuel costs, delivering as much as 225 million tonnes in CO2 abatement annually.

The MicroTau film has been shown to deliver efficiency improvements in flight testing and has significant advantages over alternative technologies, including being able to rapidly iterate designs for improved performance. The company is now aiming to improve fuel efficiency by as much as 10 per cent.

With limited immediate options for converting existing aero fleets to zero carbon fuels, MicroTau initially focused on the aviation industry to minimise fuel costs and emissions. The technology also has scope to be applied across a range of industries spanning aviation, shipping and wind turbines.

Some of the largest aviation manufacturers and operators in the world have shown interest in the technology, including the United States Air Force. 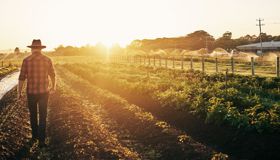 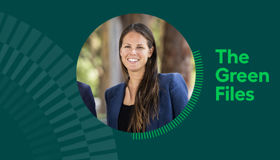 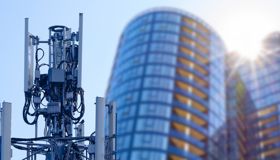 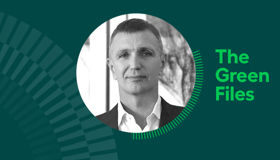 The Green Files: Ben Lisle is raising the bar for carbon neutral property
Property, Industry, Infrastructure, Articles
Back to top