The CEFC was an original investor in Hysata through its Clean Energy Innovation Fund. It committed $750,000 to the early commercial development of Hysata’s research to significantly improve the efficiency of hydrogen production, an important step in making it a more economic source of clean energy.

Find out more about our work with Hysata.

Green hydrogen is vital for decarbonisation of hard-to-abate sectors like steel, heavy transport and chemicals. The Energy Transitions Commission expects demand for green hydrogen to grow to 500- 800 million tonnes per annum by 2050 to meet demand in these sectors, creating a new multi-trillion-dollar industry.

The technology was invented by scientists at the University of Wollongong and is now being commercialised by Hysata, with backing from IP Group and the Clean Energy Finance Corporation (CEFC).

Paul Barrett, CEO of Hysata, said the company is on a clear pathway to commercialise the world’s most efficient electrolyser and reach gigawatt scale hydrogen production capacity by 2025.

“The global momentum towards net zero is creating a massive opportunity for green hydrogen and electrolysers. Economics will ultimately determine which technologies win, and with our worldbeating efficiency, Hysata is well placed to lead in this major new global market.

“Our technology will enable hydrogen production of below US$1.50/kg per kilogram by the mid-2020s, meeting Australian and global cost targets much earlier than generally expected. This is critical to making green hydrogen commercially viable and decarbonising hard-to-abate sectors.

“Hysata has some of Australia’s brightest minds working together to position Australia as a leading manufacturer and exporter of electrolysers, with plans underway to build a pilot electrolyser manufacturing plant and employ dozens of new highly skilled specialists in 2022.

“Green hydrogen is forecast to be a trillion-dollar industry with the backbone of this industry being the electrolyser. Given the urgency to reach net zero, we are gearing up to scale up as quickly as possible. The elegant design of our electrolyser is perfectly suited to mass production.”

This significant step change in hydrogen technology is on track to accelerate the global hydrogen economy and drive down the cost of green hydrogen production in Australia and globally, positioning Australian as a leading manufacturer of electrolysers and producer of green hydrogen.

“Electrolysers have been around for 200 years, however the large amounts of renewable electricity required to produce green hydrogen and the overall cost of electrolysers today has prevented largescale uptake of green hydrogen.

“Hysata’s overall electrolyser system has been designed for ease of manufacturing, scaling and installation, delivering 95 percent overall system efficiency, equivalent to 41.5 kWh/kg, compared to 75 percent or less for existing electrolyser technologies. For hydrogen producers, this will significantly reduce both the capital and operational costs to produce green hydrogen.

“Hysata is proud to be at the forefront of this technology innovation and introducing an entirely new category of electrolyser that is as monumental as the shift from the internal combustion engine to electric motors,” Swiegers concluded.

For more information including the Nature Communications research paper: www.hysata.com/news

Hysata is an Australian electrolyser company which is developing a completely new type of electrolyser, featuring the world’s most efficient electrolysis cell coupled with a simplified balance of plant.

Electricity makes up most of the cost of green hydrogen and therefore, the most efficient electrolyser will deliver the lowest cost hydrogen.

The Hysata founding team comprises electrolyser industry veterans, with deep expertise in the design and scale-up of novel electrolysers. Building on that foundation we are growing a world-class engineering, manufacturing and commercial team with a footprint on multiple continents.

Backed by leading global investors, Hysata is moving rapidly towards manufacturing at the multigigawatt scale needed to address climate change. 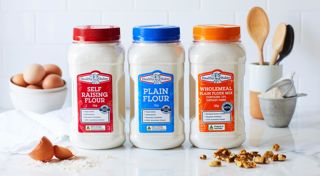 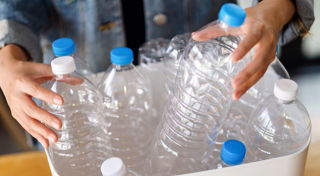 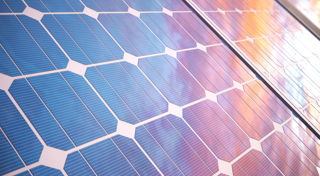 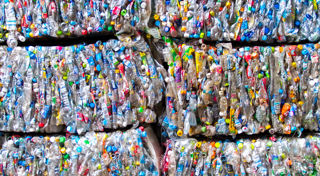