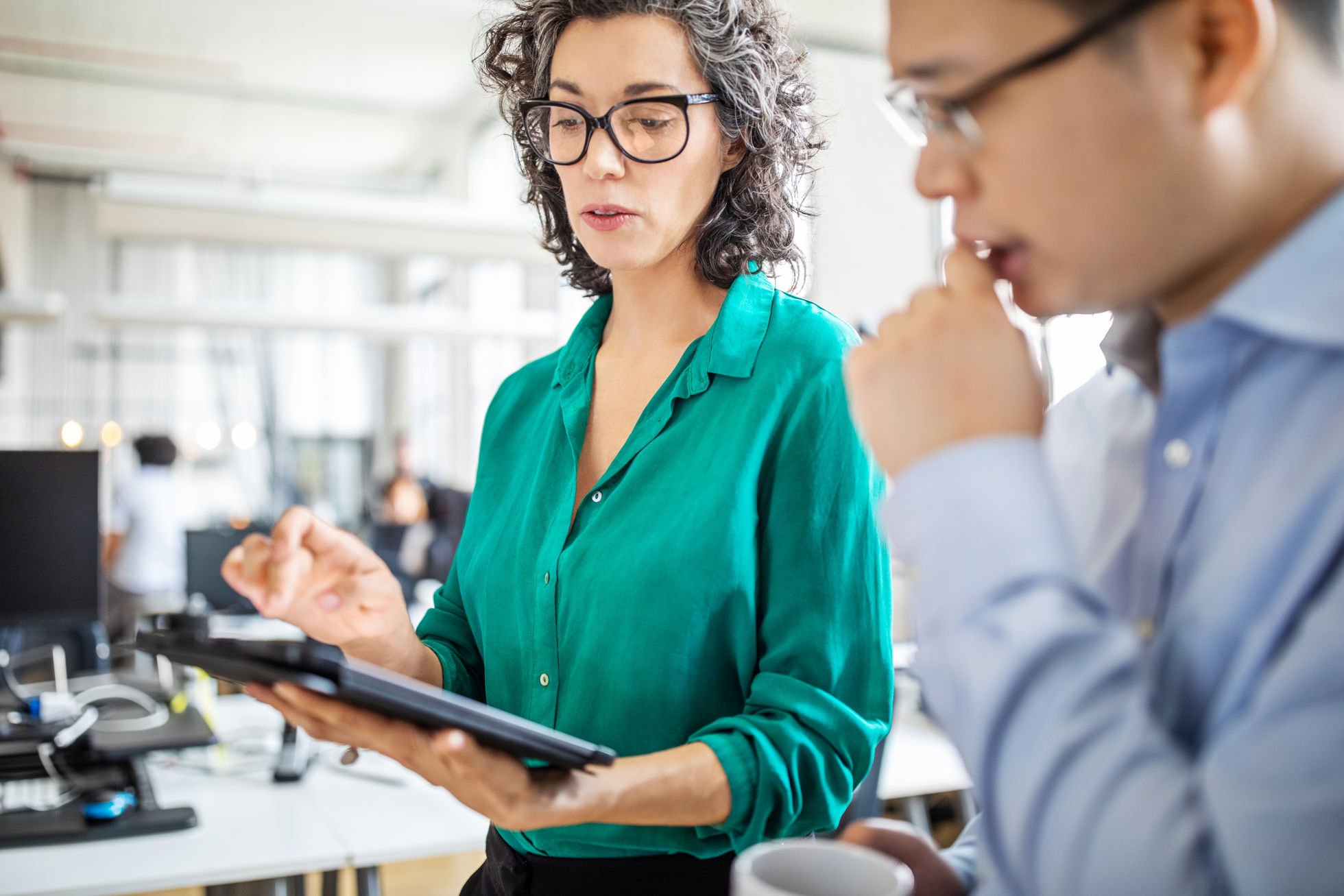 As a specialised financier, the CEFC recruits experienced, senior practitioners within each functional area, which is reflected in the average employee age of 42 years.

We offer flexible work arrangements to all employees, as well as paid parental leave and purchased leave, reflecting the diverse needs and preferences of our people.

The CEFC continues to reflect a diverse cultural profile. The proportion of employees born overseas has slightly increased to 47 per cent, including 55 employees from 21 countries, in addition to those born in Australia.

Overall, CEFC gender diversity remained steady in 2019–20, at 54 per cent male and 46 per cent female. The CEFC Executive Team (including the CEO) is 25 per cent women and 32 per cent of senior management positions are held by women.

The gender pay gap was 22.6 per cent (excluding CEO data) in favour of men. This level was considerably ahead of that for similar-sized organisations in the financial services sector, which was reported at 45 per cent (in favour of men) by the Workplace Gender Equality Agency (WGEA) in 2020. Further, using career levels where gender pay comparisons can be calculated, the CEFC has achieved an average pay gap of seven per cent in favour of males. This average pay gap relates to experience levels as well as different market pay rates across the range of specialities within each career level.

We continue to focus on improving gender equity, with an emphasis on increasing female representation at senior leadership levels and supporting initiatives which assist in the attraction and retention of female talent.

The CEFC continued to take a lead role in the Women in Sustainable Finance (WISF) initiative. We co-founded WISF in 2016 to fill a market gap for an Australian based diversity group with a focus on the growing area of sustainable investment. The WISF network has grown to more than 1200 members, with organising committees in New South Wales, Queensland and Victoria. Five events were held during 2019–20, with discussions on a range of industry topics pertinent to the sustainable finance sector, including impact investing, cleantech and innovation, sustainable agriculture and the Sustainable Development Goals.

CEFC employees marked International Women’s Day with a presentation from Grameen Australia, which aims to help lift people out of poverty through the provision of microfinance and financial education. 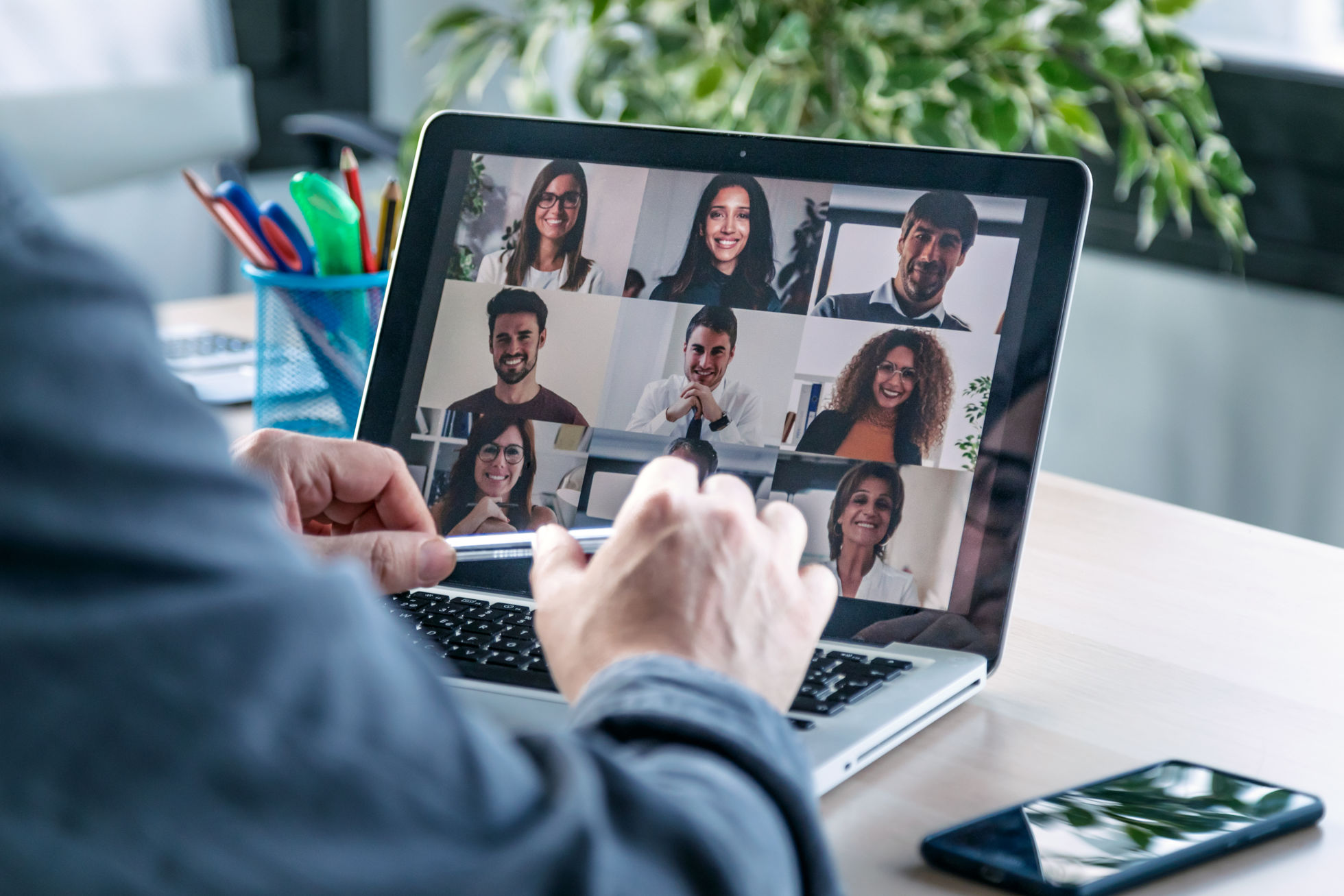