Contributing to a low emissions economy

transition to a low emissions economy, catalysing additional finance from other investors to strengthen the impact of our finance.

In estimating the lifetime carbon abatement for individual investment commitments involving electricity consumption, we incorporate the impact of additional renewable energy generation as well as improvements in energy efficiency in lowering electricity demand.

As in previous years, the CEFC is careful not to claim that this abatement occurs independently of other policy measures, such as government grants or procurement settings, or regulatory settings such as the Renewable Energy Target.

During 2019–20, we collaborated with the Department of Industry, Science, Energy and Resources in the development of Australia’s Fourth Biennial Report, which summarises Australia’s progress towards meeting its 2020 target under the United Nations Framework Convention on Climate Change. As part of this collaboration, the Department provided the CEFC with its latest projected future EIFs at 2019–20.

Positively, the 2019–20 EIFs forecast accelerated decarbonisation of the electricity grid to 2030 and beyond, compared with the previously available EIF projections. This increased decarbonisation is largely a result of the rapid uptake of renewable energy generation, which has increased the share of low emissions electricity in the energy system. It also considers forecast additional generation in the period to 2030.

The paradox of Australia’s welcome progress in decarbonising the electricity grid is that it will have the continuing effect of raising the bar for the emissions impact of CEFC investment commitments. This is a welcome and validating outcome, despite the forecast lower level of CEFC abatement. It suggests the CEFC has contributed to emissions reduction in the electricity grid through our investments in new renewable energy, as well as enhanced energy efficiency. Accordingly, we are now comparing the impact of our investment commitments against a less carbon intensive grid than previously forecast.

1   This estimate is subject to future changes in the forecast EIF. 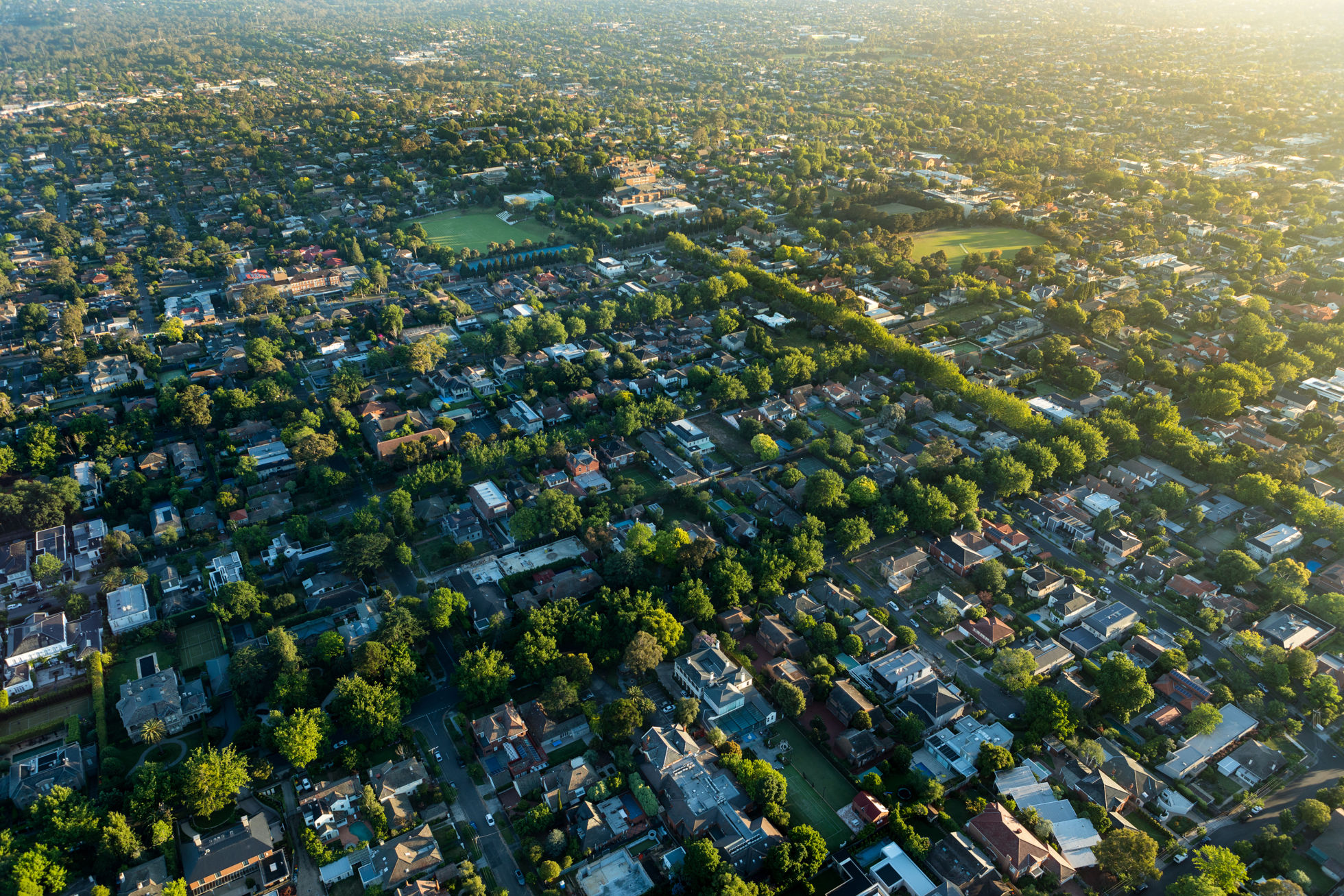