Renewable energy and a stronger grid 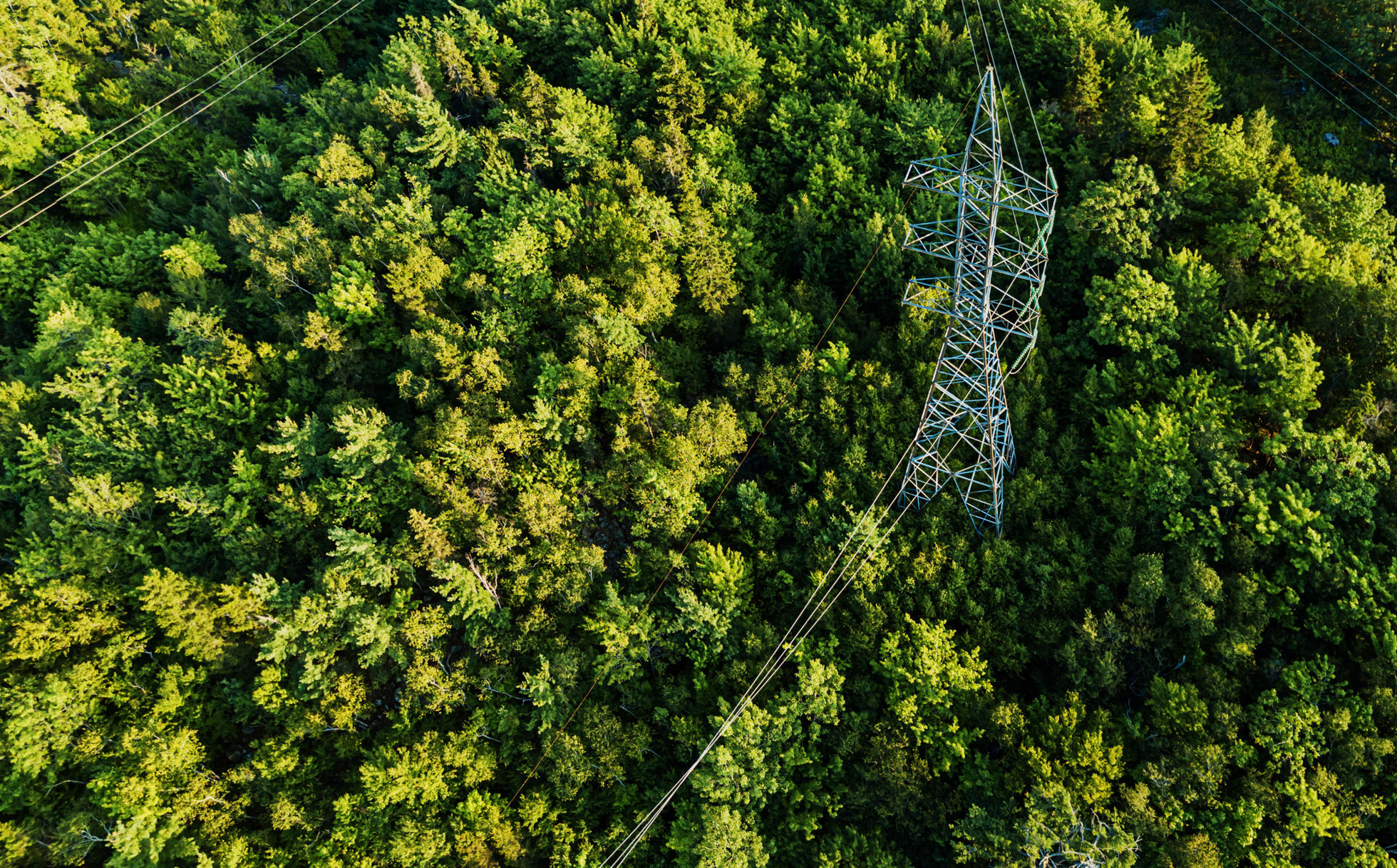 The CEFC continues to play

an important role in the transition of Australia’s energy grid.

Having financed more than 3 GW of utility scale solar and wind renewable energy since we began investing, we were pleased to work closely with the renewables sector in 2019–20 to address emerging market and technology developments.

This included a particular focus on how the CEFC can facilitate the power system transition forecast by AEMO, as well as contribute to the goals of the Technology Investment Roadmap.

In its 2020 Integrated System Plan (ISP), AEMO provided a 20-year roadmap for the transition of the National Electricity Market through to 2040. Among other measures, ISP modelling forecast the need for more than 26 GW of additional solar and wind energy, supported by dispatchable firming resources and enhanced grid and service capabilities as part of what it described as a ‘least-cost, least-regret’ NEM transition.

Since we began investing, the CEFC has financed 31 utility scale solar projects and 12 wind farms. Of these, 24 solar farms and nine wind farms are already generating, delivering a combined 2.9 GW of renewable energy capacity to the grid. Three CEFC financed renewable energy projects achieved first generation in 2019–20, including the Oakey ll solar farm in Queensland, the Numurkah solar farm in Victoria and the Granville Harbour wind farm in Tasmania.

While we made no new wind related investment commitments in 2019–20, we were pleased to see Stage 1 of the Lincoln Gap wind farm in South Australia achieve practical completion. Construction also continued on three other CEFC financed wind projects, including Lincoln Gap Stage 2, and the Collector and Crudine Ridge projects in New South Wales. 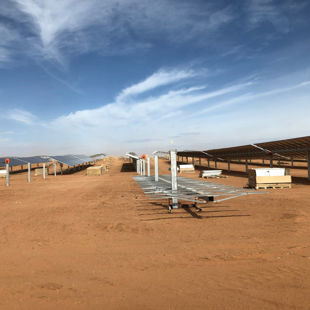 During the year we increased our investment in Victoria’s 200 MW (AC) Kiamal Solar Farm, Victoria’s largest solar farm. The project includes a 190 MVAr synchronous condenser – the largest in Australia. The synchronous condenser will strengthen the grid in the north western Victoria area over the long term, supporting both the Kiamal project and renewable energy generation in the surrounding region. It is co-located with the Kiamal Solar Farm and connected into the TransGrid Kiamal Terminal Station. Kiamal is the first Australian project to be delivered by international developer Total Eren, further diversifying the investment profile of Australia’s solar sector. 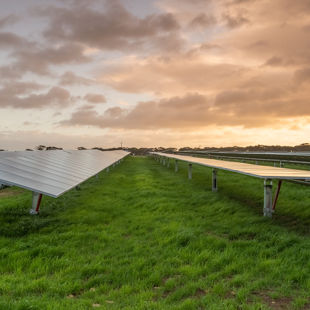 Up to $50 million in debt finance to the Infradebt Ethical Fund to invest in greenfield renewable projects which generate up to 35 MW of energy. These smaller scale developments are ideally suited to regional communities, can be constructed close to demand and grid connections and are also suitable for industrial and commercial sites. The Fund has already invested in four New South Wales solar farms: Peak Hill and Trundle in the Central West, and Leeton and Fivebough in the Riverina. 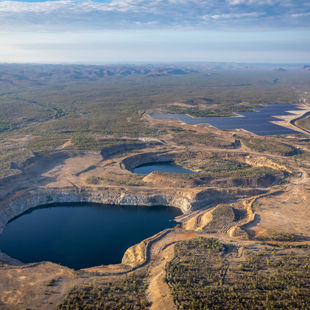 Extending support to a solar and pumped storage developer

Up to $20 million in the refinancing of the existing CEFC Genex debt facility for the 50 MW Kidston Solar Project in Northern Queensland. The refinancing has enabled Genex to finance construction of the 50 MW Jemalong Solar Farm in New South Wales. The CEFC continues to provide finance for the 50 MW solar farm at the Kidston Renewable Energy Hub alongside a new senior banking syndicate supporting the expanded portfolio.

The CEFC committed up to $50 million in project finance for South Australia’s landmark “big battery”, working alongside Neoen, ARENA and the SA Government to improve grid security and maximise the benefits of renewable energy. 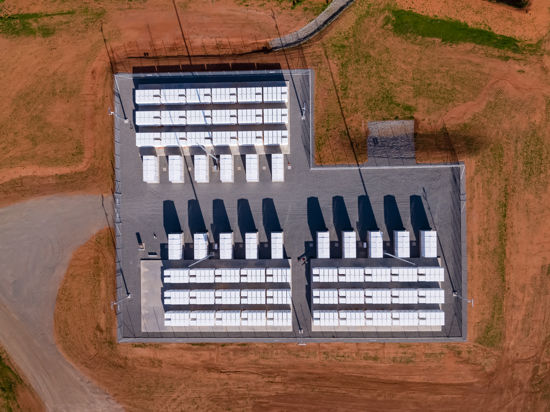 The CEFC finance is part of a 50 per cent expansion of the Hornsdale Power Reserve (HPR). The 50 MW addition takes the world’s first big battery to an upgraded capacity of 150 MW. The expansion, by leading international renewable energy developer Neoen, was delivered in partnership with Tesla, the South Australian Government, the CEFC and ARENA.

Neoen expects the increased storage capacity of HPR will further enhance its ability to stabilise the grid, avoid price volatility in the market and reduce the risks of blackouts. In a world first and in close cooperation with AEMO and ElectraNet, Neoen and Tesla are testing the capacity of HPR to deliver grid-scale inertia services, an essential component of grid stability.

The CEFC sees grid-scale batteries as a critical part of the next wave of investment that will support the rapid and unprecedented change we are seeing across Australia’s electricity system. By delivering the first project financing of a stand-alone NEM-connected battery in the Australian market, the CEFC aimed to demonstrate the market potential of grid technologies for other investors and developers.

Neoen said independent analysis indicated the combined construction phases of the 150 MW battery had led to almost 160 jobs and generated more than $300 million in economic value to SA. In addition, the Neoen Community Benefit Fund was providing opportunities for local community building initiatives and was forecast to provide more than $1 million in additional social and economic benefits in coming years.

In a report released in February 2020, engineering consultants Aurecon said the HPR “has provided significant value to the NEM, reducing the cost of frequency control ancillary services (FCAS) by approximately $116 million in 2019 alone”.

Upon the introduction of HPR into the FCAS markets, average yearly regulation FCAS costs from South Australian generators fell from a high of $470/MWh to less than $40/MWh, where they remain today, resulting in considerable savings in South Australian energy costs.
Aurecon
Engineering consultants 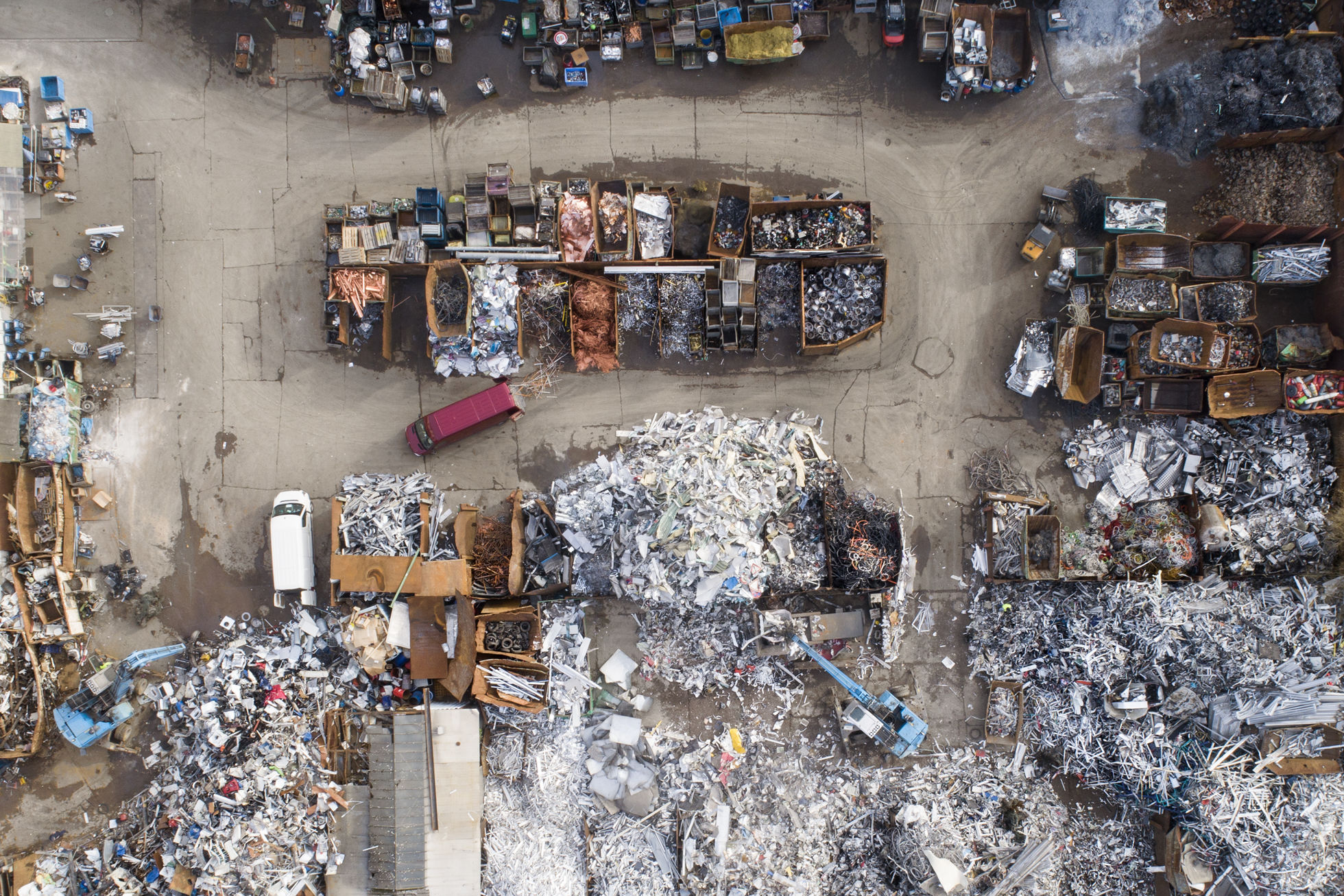